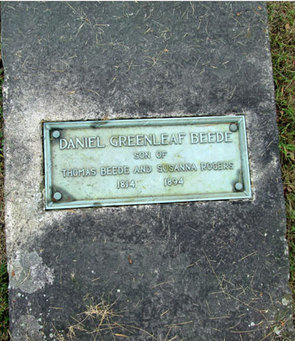 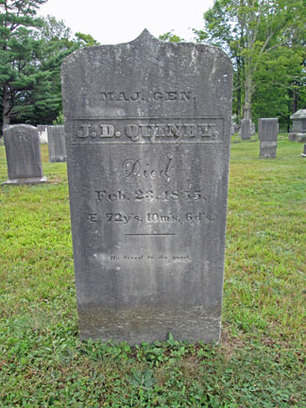 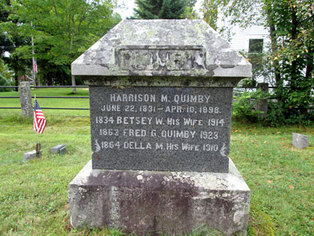 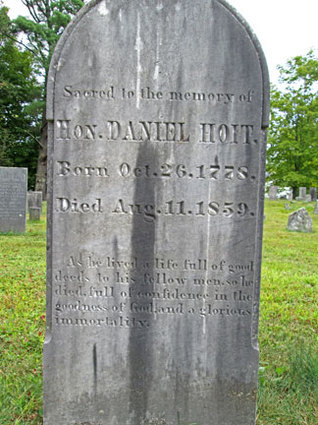 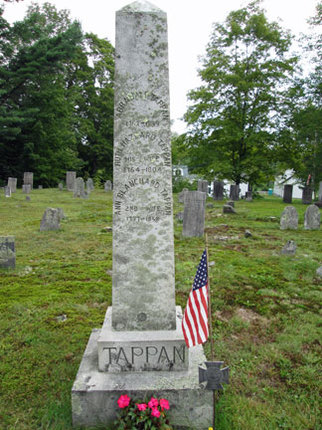 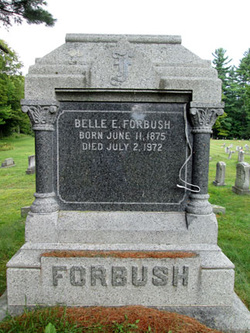 Isabell E. Forbush was born June 11, 1875 in Lynn, MA to Chancellor S. & Nancy Etheridge Forbush; the family moved to Sandwich in 1895. Her great-great-great grandfather was Maj. Stephen Etheridge who fought in the Revolutionary War and was the first settler on Beede Hill in Went Sadnwich. He died Aug. 25, 1834 and is buried in the Thompson Cemetery. Belle was a teacher in the Vittum School 1899-1900 and later taught at the Center school. She never married but once was courted by Fred Quimby, who painted her into his large stage curtain painting which still hangs in the Grange Hall. Belle was librarian at the Wentworth Library 1926-1936. She lived in a house on Main Street, across from the road to the Library. Her house burned on Feb 27, 1934 along with 6 other buildings downtown. She then rented the Methodist parsonage. Ms. Forbush was one of the incorporators of the Sandwich Historical Society in 1927.
In 1941, she moved to New York City but always returned for Old Home Week. She later moved to Miami, FL where she died in 1972 age the age of 96. 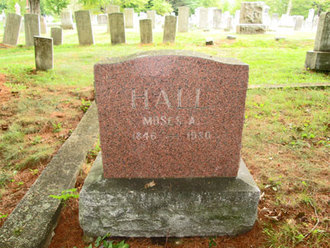 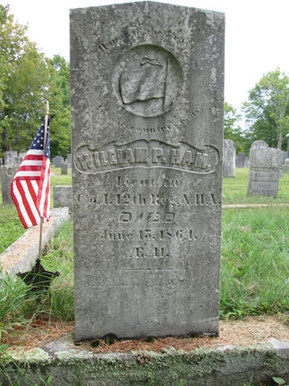 William Ham built a house and barn on Church Street, next the Rural Cemetery in the mid-1800's. In 1858, they swapped this property with Benjamin B. Locke who had a house across the street. In August 1862, William went as a sergant in Co. 1 of the quickly raised 12th NH Infantry. He was promoted to 2nd leiutenanct and was severly wounded at Cold Harbor on June 3, 1864. He died of those injuries ten days later. His body was returned to Sandwich where he was given the first militery funeral in town.
During the Cemetery Walk event, Peter Chapman was dressed in his civil war militery uniform and told us of William Ham's life.
Written on the stone of William P. Ham are the words:
Honor to the brave
In our country's cause.
Lieut. in Co. 1.12th Reg. N.H.V.
Died June 15, 1864 AE 41.
He being dead yet speaketh